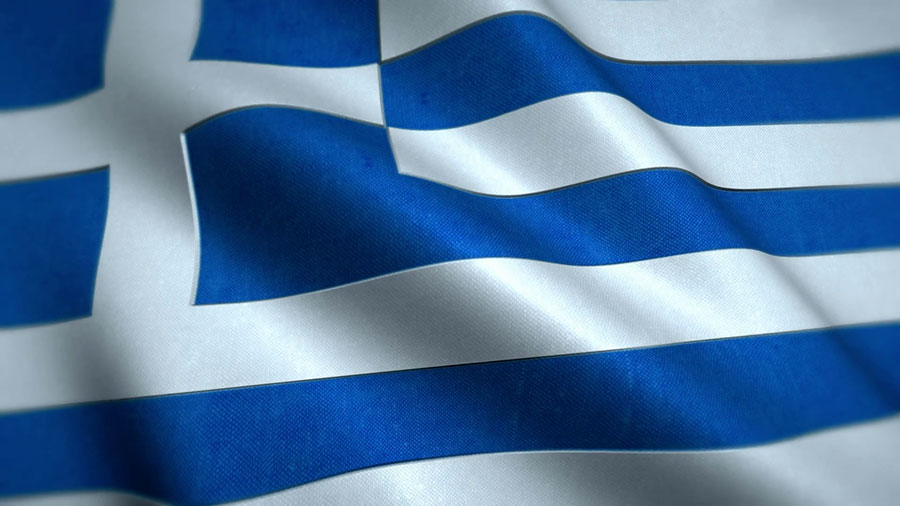 Greek lawmakers last week backed Dimitris Ntzanatos as the new Hellenic Gaming Commission (HGC) boss, despite a combative confirmation hearing in which the country’s finance minister conceded that new permanent online licences may not be issued until just a month before the market opens in March next year.

Greece’s Special Permanent Committee on Institutions and Transparency voted in favour of Dimitris Ntzanatos’ appointment as new head of the Hellenic Gaming Supervision and Control Committee on Thursday last week, despite a torrid stream of questioning directed at the new appointee from political opponents.

Ntzanatos, a founding partner of the Greek branch of accountants Grant Thornton and personal friend of the prime minister Kyriakos Mitsotakis, will replace the current chairman of the Gaming Supervision and Control Committee, Evangelos Karagrigoriou, on January 7, 2021.

Opposition MPs argued that the previous chairman of the Gaming Committee, Evangelos Karagrigoriou, should be retained as a successful incumbent president, but Staikouras stressed Ntzanatos was being selected because he would focus on the priorities set by the government, including smoothing out concerns over a new winnings tax to bail out COVID-hit football clubs in Greece and the renewal of OPAP’s contract, which has seen their effective land-based GGR tax rate drop to 5 percent.

Staikouras also noted that although the application scrutiny process is underway for permanent licences to replace the current temporary permissions, it would not happen in the coming weeks and could take at least one to two months.

Karagrigoriou told the same committee last month that he expected the first of the licences for the 19 applicants to be issued in December, whereas testing lab licences have already been issued.

Many would-be operators have completed or are close to completing their documentation ahead of an expected market opening in March.

Brazil may have missed an initial two-year deadline to regulate online sports betting but should be able to achieve that goal by the second half of 2021...

The Swedish government has been advised to bring a host of new restrictions to bear on the gambling industry, including limiting when adverts can be broadcast...