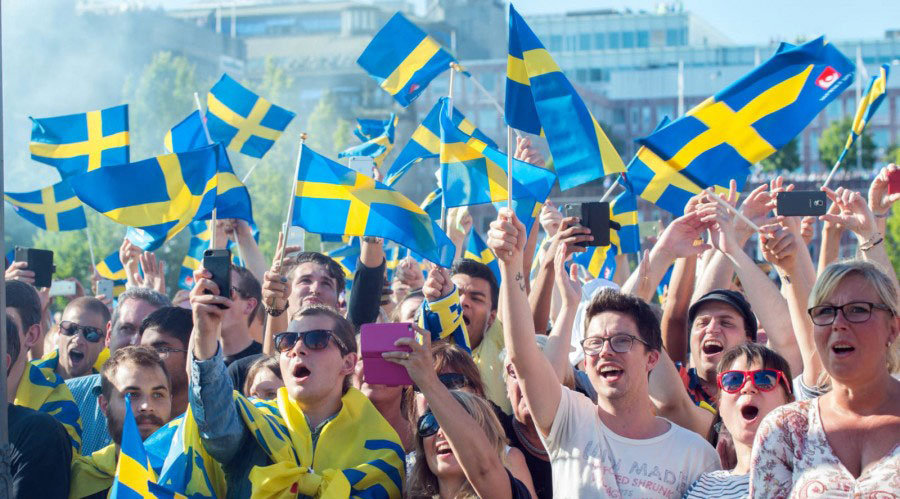 The Swedish government has been advised to bring a host of new restrictions to bear on the gambling industry, including limiting when adverts can be broadcast and introducing game risk classifications.

The recommendations come from the “Gambling Market Inquiry”, which was commissioned by the government after re-regulation of the market on January 1, 2019 to assess areas of the industry that require regulatory reform.

Breaches of the proposed gambling watershed and violations of the ban on direct marketing aimed at self-excluded players have been recommended to incur “market disruption charges” as provided under the Marketing Act.

The Swedish government will now assess the proposals, but is also open to other methods aimed at reducing the volume of gambling advertising, Shekarabi said.

Investigators said that assessing some areas, such as the much debated “moderate” advertising requirement, was not yet possible without further evidence.

However, the controversial idea of applying risk classifications to different forms of gambling should be developed by the Swedish Gambling Authority, suggests the report.

The development of these classifications has been supported in the past by state-owned Svenska Spel, but is opposed by industry trade groups.
Measures to tackle the unlicensed market, which was the driving force behind re-regulation, also feature heavily in the government report.

These measures include a permit requirement for the “production, supply, installation or modification of gambling software for online betting and commercial online gambling”.

Gambling promotions for unlicensed operators are recommended to be “expressly prohibited” to give the regulator a clearer mandate to take action against them.

Additionally, the inquiry wants the existing ban on broadcasting advertising for illegal gambling to be extended to include foreign-based media service providers and video-sharing platforms, user-generated videos or television programmes.

Bonuses have been another highly controversial topic in Sweden, but the report actually recommends softening the rules to allow “public-interest” lotteries to be exempt from the ban on offering them to existing customers.
Token gambling machines, which Svenska Spel has a monopoly to operate, are recommended to permanently keep the current COVID-19 loss limits of SEK5,000 (€489) per week.

The report also calls for greater flexibility with technical requirements, more clarity about what licence holders must do to meet their duty of care and a greater ability to monitor developments in the gambling industry.
BOS, the Swedish trade association for online gambling, warned the changes could deteriorate consumer protections by driving more players to unlicensed operators.

The trade group instead believes the government should focus on stopping unlicensed gambling before introducing more restrictions.

The Swedish Gambling Authority declined to comment at the time of writing, but said it will respond to the referral in the future.

Brazil may have missed an initial two-year deadline to regulate online sports betting but should be able to achieve that goal by the second half of 2021...