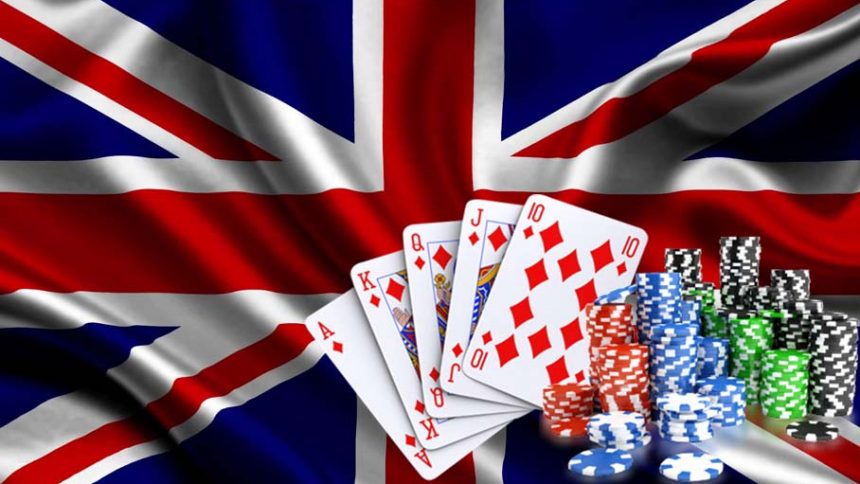 New restrictions designed to make online casino games less intensive and safer have been announced by the Gambling Commission.

They include the introduction of limits on spin speeds, as well as a permanent ban on features that speed up play or celebrate losses as wins.

Operators must clearly display to the player their total losses or wins.

The Gambling Commission said online operators would need to implement the new rules by 31 October.

The moves come in response to concern over what are known as online slot games – that is, games designed to mimic slot machines in real-life betting shops and casinos.

These account for an estimated 70% of online casino games.

According to the Gambling Commission, these slot games have by far the highest average losses per player of online gambling products.

A big test may come later this year, with indications that there may be a ban on gambling companies sponsoring the shirts of football and darts players. That would be unpopular not just with the companies, but also the sports authorities and clubs, who have become reliant on the sponsorship income.

Another change being introduced is a ban on reverse withdrawals – a function which allows consumers to re-gamble money they had previously requested to withdraw.

What are the Gambling Trends for 2021?

With a lot of growth expected, 2021 will be an important year for the Gaming Industry. These are some areas where we could find the biggest gambling trends. Live Casino Gaming Expecting that all popular aspects of casino gaming will continue and nothing should see a decrease in the number of players getting involved. However, […]

With the conditions worsening in Europe and specifically in the UK severely impacts the ability to plan effectively for an ICE London event in June. Clarion Gaming had announced the 2021 edition of ICE London and iGB Affiliate until 2022. Scheduled to take place at the end of June and early July this year (after […]